“As educators, the most important—and rewarding—part of our work is to recognize the vast potential within our students and to help them see it within themselves, and then support them in reaching that potential.”

The other day I had a student pass a comment to me in regards to his dad telling him he couldn’t go out for football in high school.

Without giving it much thought, I assumed it was because he didn’t want to see him hurt.  “Sounds like he’s concerned for your health and well being…high school sports are a lot more aggressive and the injuries can have more of a long-lasting impact on your future years as an adult.”

As a veteran coach in cheerleading, I’ve heard all kinds of hindering self comments from girls who have been awe struck because they actually made the team:

“Oh my gosh, Coach, thank you so much for letting me be on the team!”
“I can’t believe I made the team!”
“Did I really make the team?”
And so on…

When I tell them that it wasn’t me who let them on the team it was their effort and performance that they made the team; one particular comment still sticks with me after all these years:

“My dad said I would never become a cheerleader because I’m too fat.”  This was said as tears poured from her eyes.  (Shelby actually became one of the best that I can remember – her smile and enthusiasm was infectious.)
Just at practice last night, I had a couple girls say after asking them to perform a certain jump tell me, “I can’t do that.”  And I spent the next several minutes on my soapbox about how THEY CAN if they put in the effort and believe in themselves! ❤ 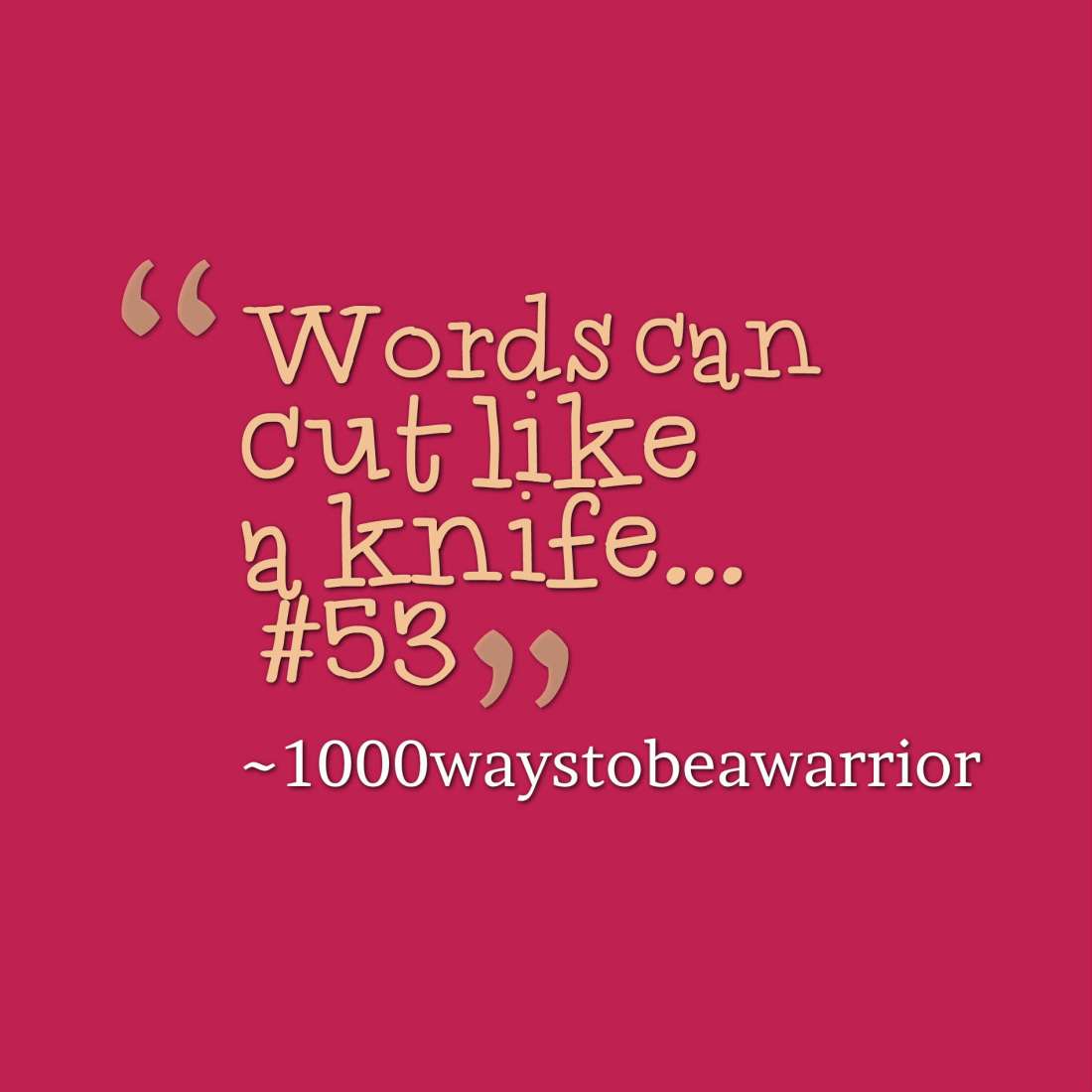