“Yes, people pull the trigger – but guns are the instrument of death. Gun control is necessary, and delay means more death and horror.”
~Eliot Spitzer

The shooting at Marjory Stoneman Douglas High School in Parkland, Florida, on Wednesday claimed 17 victims, making it one of the deadliest school shootings in American history. One of the teenage survivors of the shooting pleaded to lawmakers on CNN, “We are children. You guys are, like, the adults. Take action, work together, come over your politics, and get something done.” 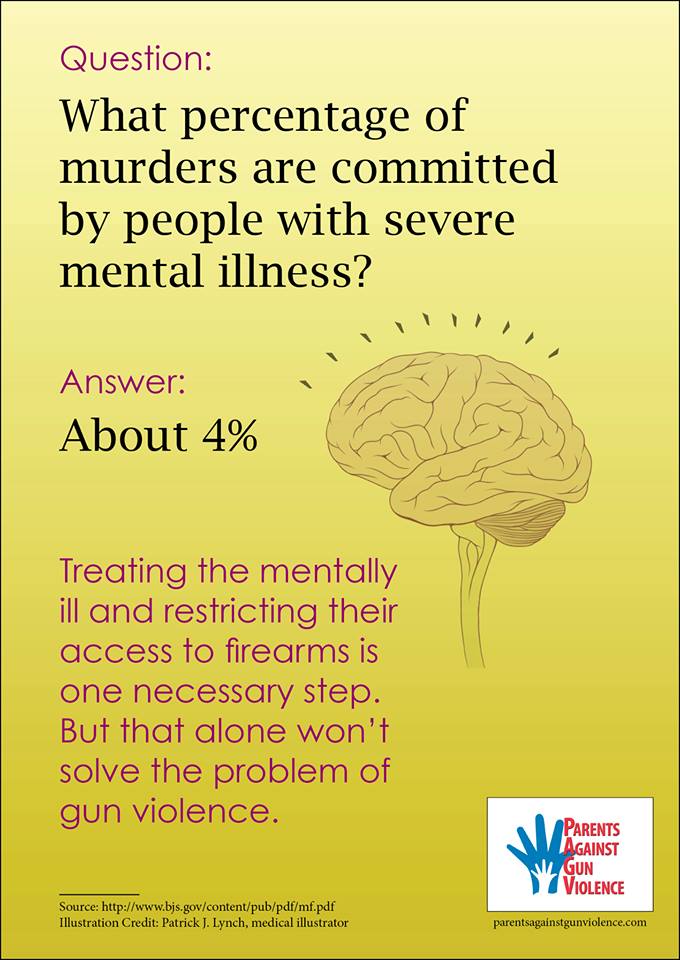 “To simply say ‘Oh, it’s mental illness’ and then walk away, not only is it wrong, but it leaves us as a society feeling stuck and overwhelmed and frustrated,” Gold said. 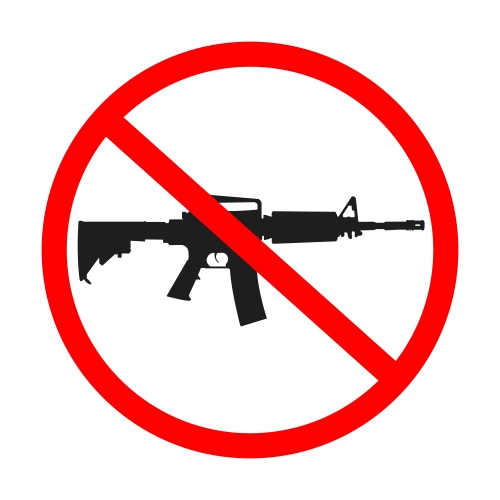 “How many have to die before we will give up these dangerous toys?”
― Stephen King, Guns

There is ABSOLUTELY NO NEED for AMERICANS TO HAVE SEMI AUTOMATIC AR-15 RIFLES unless they’re a part of the U. S. Armed Forces and serving our country in battle.

The violence must stop, he said, issuing a call to pressure lawmakers to act to make schools safer.

“We need to do something. We need to get out there and be politically active. Congress needs to get over their political bias with each other and work toward saving children’s lives.”

“I reiterate my dedication to advocating for effective preventive strategies to end gun violence once and for all. In the face of the rising tensions and the widespread proliferation of small arms and light weapons, we call on everyone to join us to build conditions that will make world peace more likely. We all know that the road to building peace goes through ending conflicts and silencing the guns.”  ― Widad Akreyi

Huddled elsewhere in the school as Mr. Cruz stalked the hallways was David Hogg, 17, a lanky senior and aspiring journalist. He turned on the video recorder on his phone and pointed it at classmates hiding with him in a dark classroom.

One after another, his classmates responded. “I personally have rallied for gun rights,” said one female student, her voice shaky, but forceful. “I wanted to be a junior N.R.A. member, I wanted to learn how to hunt,” she said. “But to have the bullet pointed at me, my school, my classmates, my teachers, my mentors, it’s definitely eye-opening to the fact that we need more gun control in our country.”

“When unspeakable violence is enacted upon innocents, say, in a school or movie theatre, and the survivors and the families of the victims, in the throes of pain and anguish, want to ask, “Why did this happen?,” “How did this happen?,” and “What can we do to prevent this from happening again?,” and one of the areas they (still we) focus their scrutiny is that of the highly efficient weapons of warfare that are casually available to us citizens of the United States, then we frightened gun owners have the chance to be human and say, “Okay, this is a horrible tragedy. Let’s open up a conversation here.” Instead, I’m surmising, out of fear, we throw up our defenses and behave in a very confrontational way toward such a conversation , citing the Second Amendment as the ultimate protection of our rights, no matter how ridiculously murderous the firearm, which, unfortunately, makes us look like dicks.”
― Nick Offerman

WHERE DO WE GO FROM HERE….

“I know people say this is not the time to discuss guns. Bullshit. Enough is enough! This is the exact time to discuss guns. How many people need to die to force our politicians to ignore the temptation of accepting gun lobbyist money and finally take action, create change and implement common sense and new gun control policies. Yesterday’s tragedy hits WAY to close to home and it wasn’t just that one day. It’s this morning, it’s tomorrow morning, it’s in the weeks to come as families try to move forward. As helicopters were still hovering overhead for the 11pm news last night and continue to this morning (right outside our window), my husband and I struggle with how a young, troubled person can obtain a gun let alone an assault rifle.” 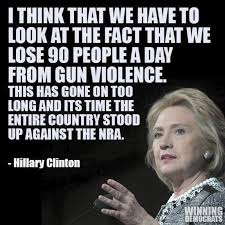 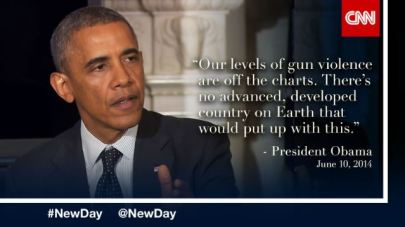 “The major part of this problem is people’s unhappiness. As parents, we need to listen to our kids, help them feel heard and respected and supported. Give them alone-time, but stay aware of what they are doing. Make sure they are tapped into what they are showing passions for.

As a community, we need to be curious about people we don’t know. We need to learn about their cultures and habits because they are different from ours.

To stay healthy, we need each other, to support each other, so that the delusions of wanting to be a gunman don’t surface.” 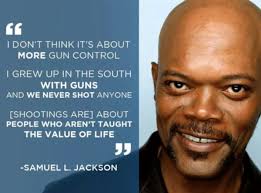 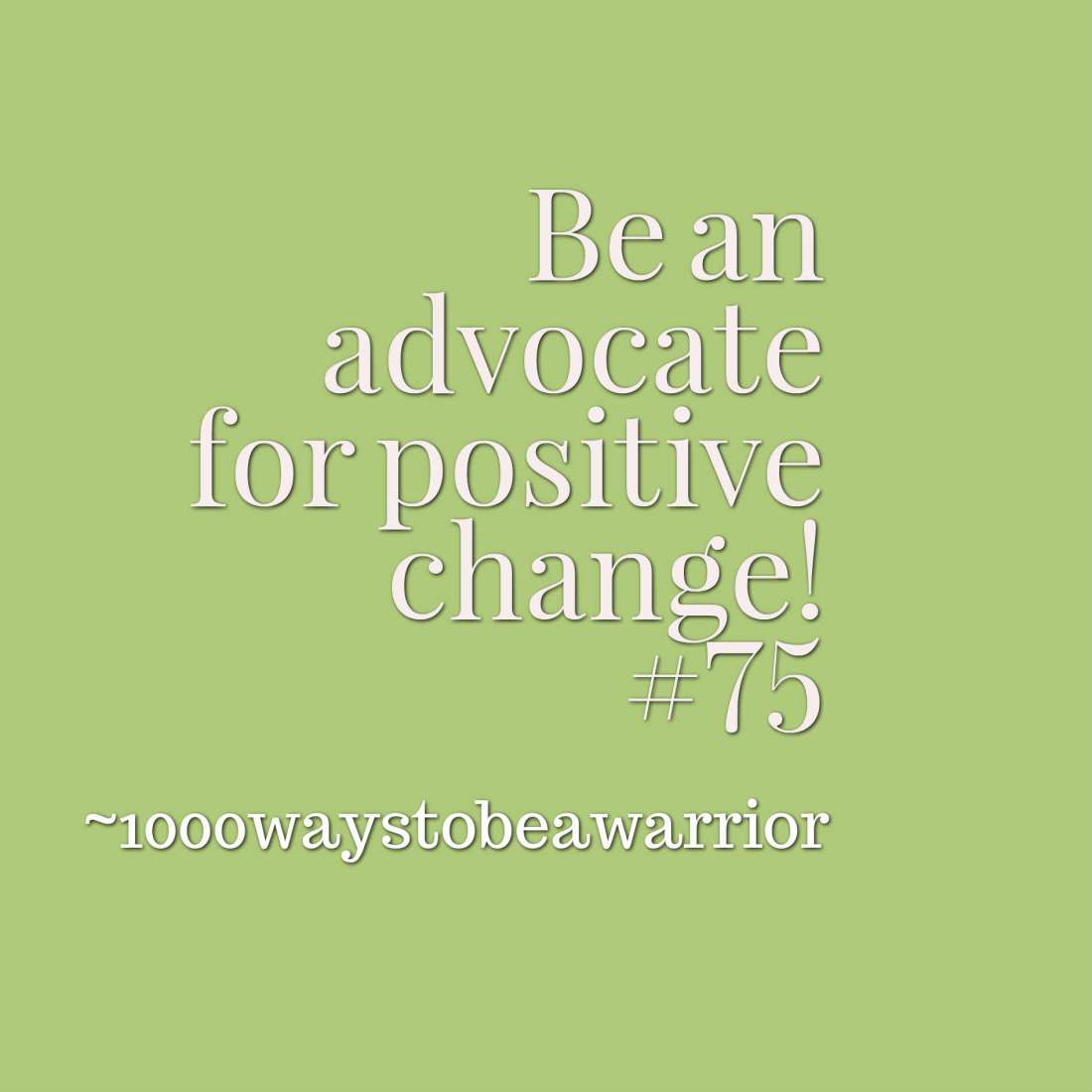 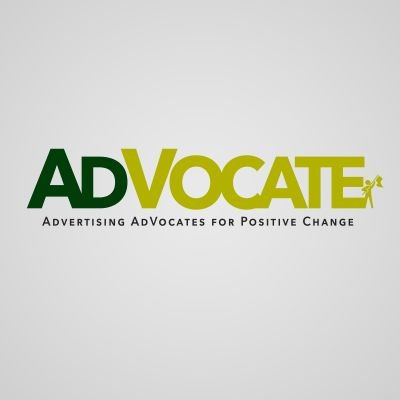 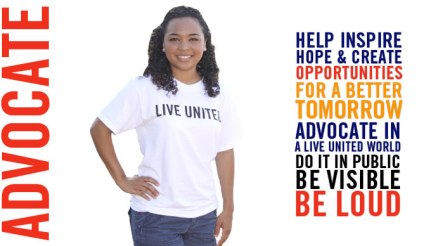 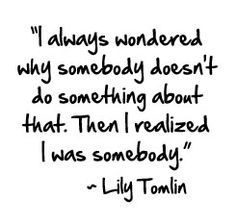